What is a turbocharger?

A turbocharger is a turbine driven forced induction device, that increases the engines fuel efficiency and power output, by forcing more air into the combustion chamber. In other words, a turbocharger basically forces more air (and a proportionate amount of fuel) into an engine which can have a fuel saving effect or a massive power adding effect. Nowadays, turbochargers are in most vehicles due to the fact that you can increase an engines efficiency while offering smaller engines. So how do these beasts work? I’ll get to that, after I explain a few pieces.

You have the turbine (which is like a a small metal windmill) which is driven by exhaust. The turbine is connected to and powers the compressor (which is an air pump, like the apparatus that you can use to fill your tires) which then, forces air into the engine. The best part about a turbocharger is that a turbocharger is powered by wasted energy (the exhaust) and there is 100% power gain, unlike superchargers.

That’s most likely why most automakers and modders shy away from superchargers. While power gains can be dramatic, it’s the drivetrain loss that no one wants. The process goes as follows: 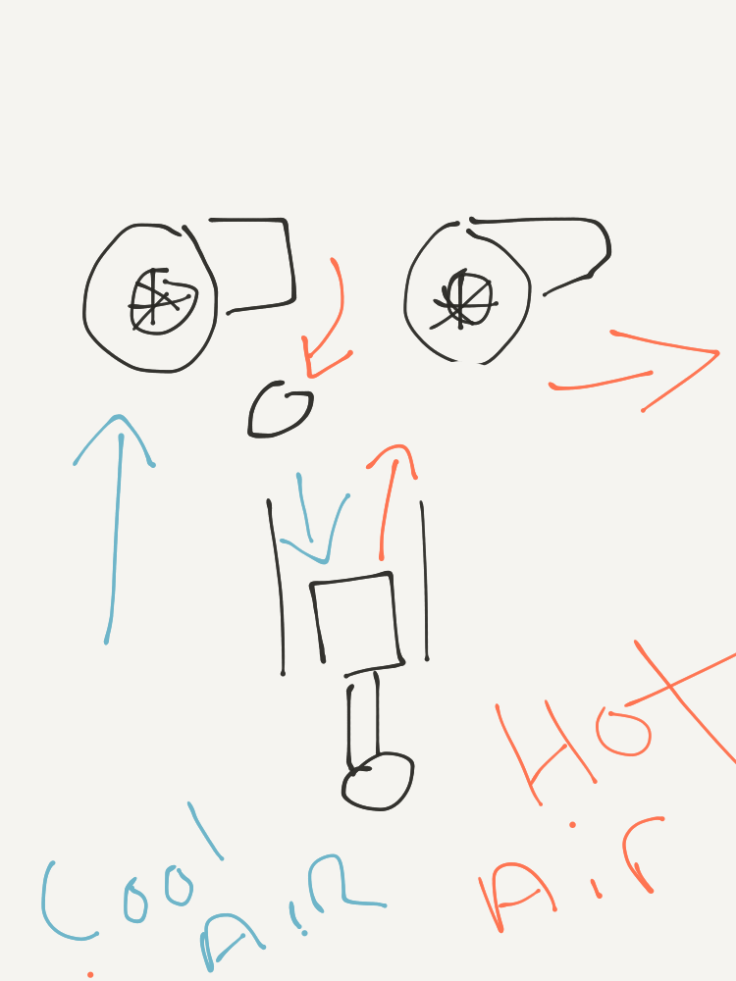 That all sounds good, right? Yes it does. Less emissions and more power is a win/win situation.

That is the reason why most cars (retail at and high performance) are leaning more towards the turbocharger for their engines. The power output usually makes up for any weight gain for the system. Often times, the cars that aren’t meant to be high performers use smaller turbos. The smaller turbos help with fuel efficiency with an increase in power. However, there is a downside.

The fuel efficiency gains can be offset by the power. While turbos do help with fuel efficiency, what happens when you decide to take advantage of the “more power” feature. This is not as expected in something like a Chevy Sonic or Honda Civic EX, but when you are talking about the Ecoboost Mustang or 2.0L four in the Camaro, that happens.

The reliability of the turbos is another question. Back in the beginning of turbochargers, the reliability was crap. The turbo could seize, because they needed servicing at various intervals and that’s expensive to fix. Nowadays, the technology has improved, so reliability might not be as questionable as they were back in the day. 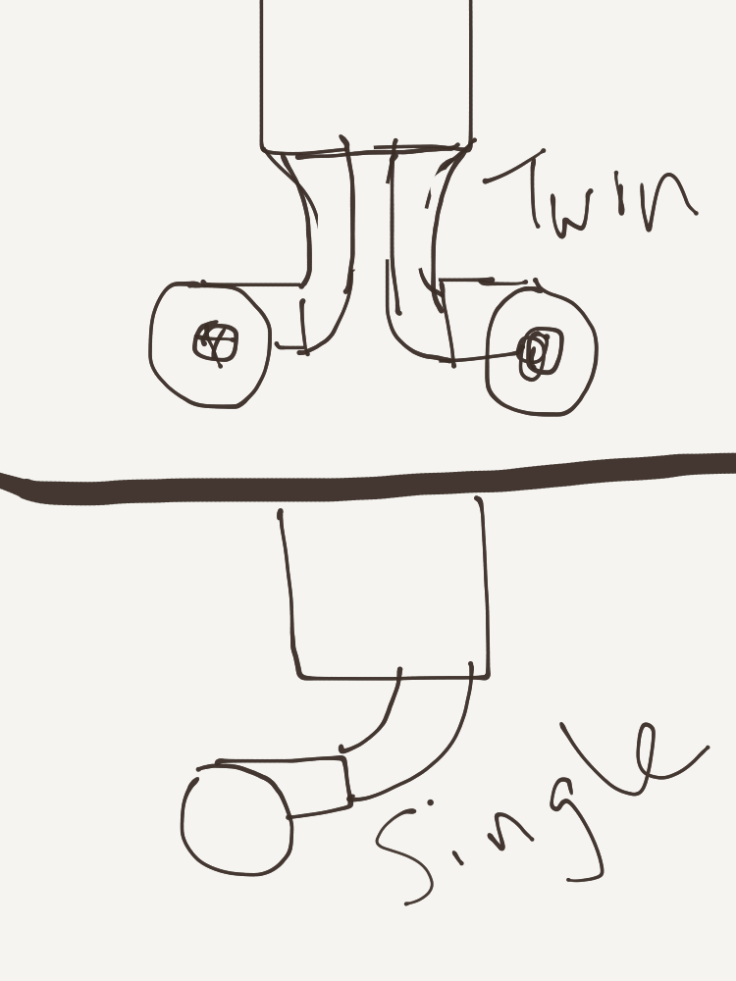 Then to complicate things more, you have two different setups for turbochargers. Single or Twin. That depends on space constraints. Single turbos typically are larger so they are slower to spool (building the power) but easier for packaging. Twin turbo setups are typically smaller turbos which are easier to spool, but take up a lot more space. 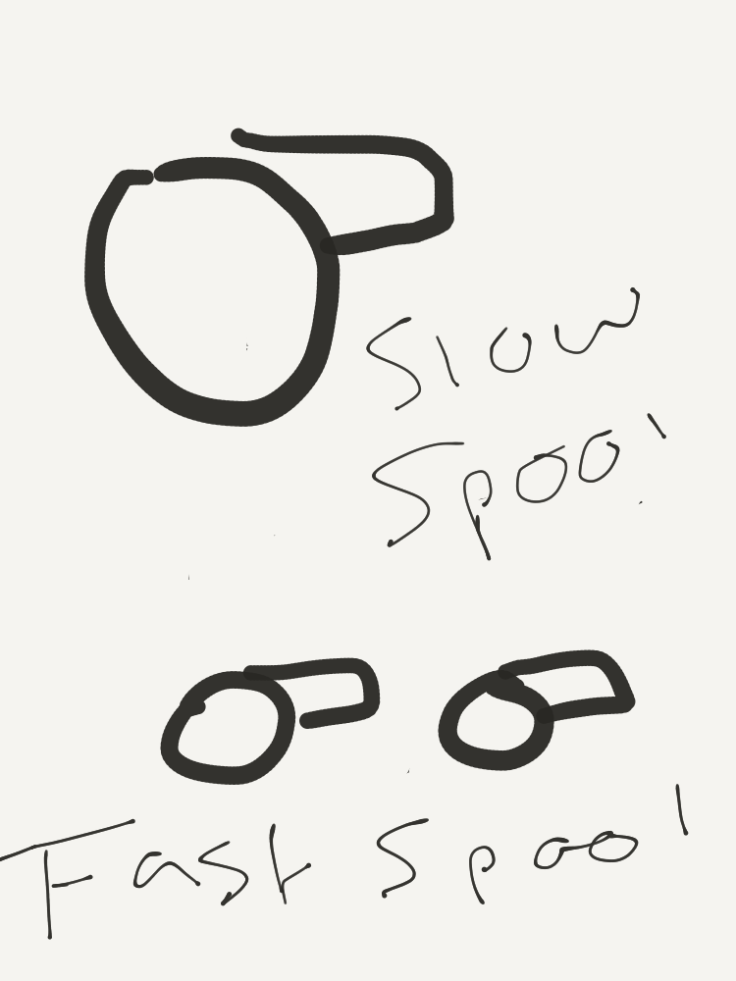 Some of the cars that are notorious for using twin turbo setups include: Turbochargers are probably the most popular way to add power or fuel efficiency to your vehicle. Whether you go with a smaller twin turbo setup or a larger single turbo setup, or even two massive twin turbos, one way or another you’ll achieve the goal.